The inspiration behind the name 'allmansright' 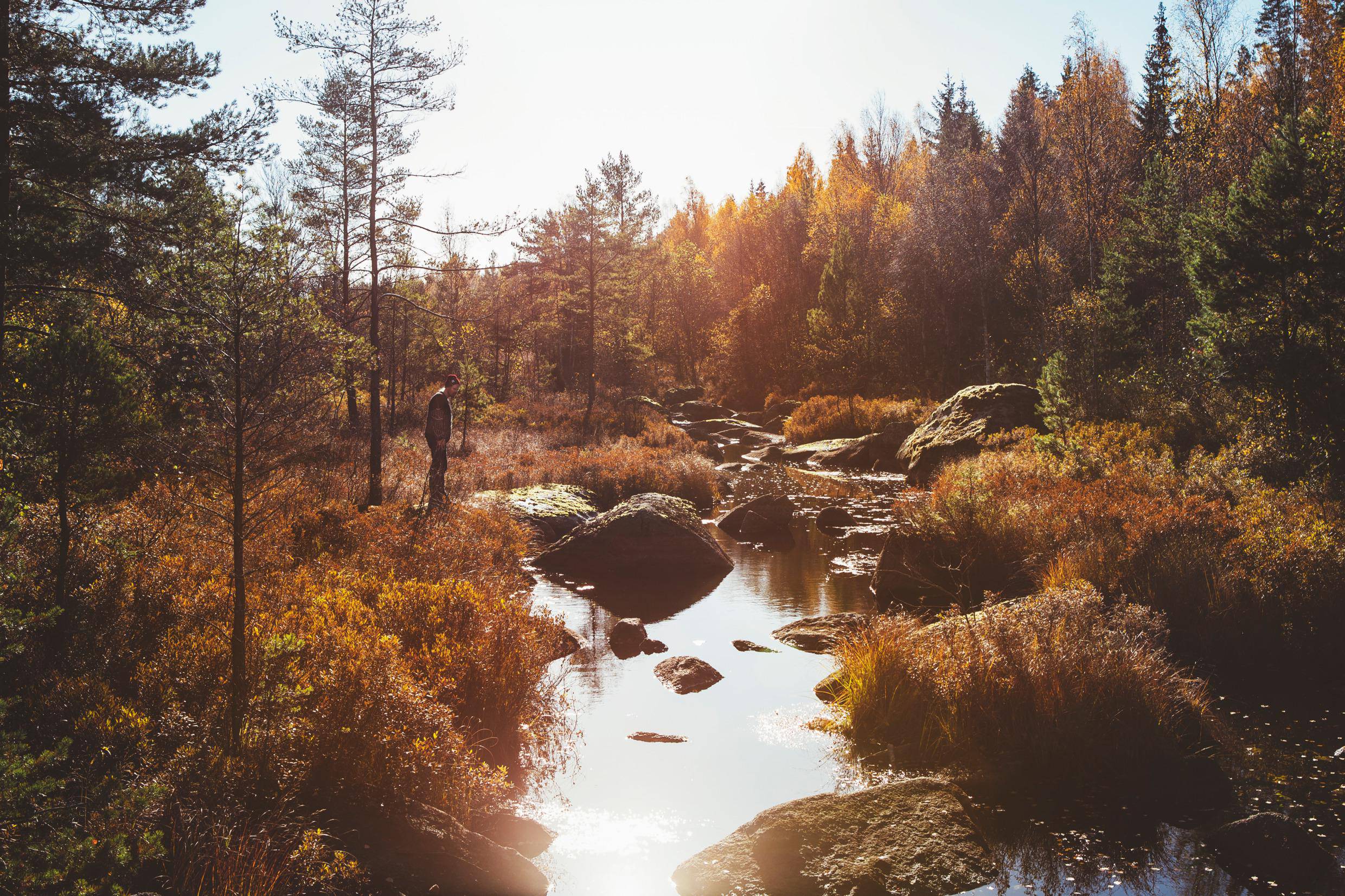 'allmansright' is a direct translation of the Swedish Law - the Right of Public Access (‘Allemansrätt’, pronounced /ˈalːɛˌmansˈrɛtː/), or the Outdoor Access Rights. Which gives you the right to roam the great outdoors in Sweden in perfect peace and quiet. This right and freedom to roam the wild is something that we truly believe in and are inspired by!

The United States claims to be the land of the free because "men are free here to do whatever they wish", which is not the case because we can not simply hike anywhere in this country. A lot of the land in the United Stats are privately owned with property rights, which include the right to exclude others from accessing the land. So we tend to stick to the parks and marked trails to avoid the risk of wandering onto someones private property (which could be a life or death situation). But, lets dream for a second...how amazing would it not be, if we could access all of the wilderness and not only the 28% of the total land area!?... which btw, is a whooping 2.27 billion acres, there is so much land to explore!

Anyway, I digress...this can be a different conversation.

Of course, with this unique right roam to freely comes responsibilities - to take care of nature and wildlife and to show consideration for landowners and for other people enjoying the outdoors. The Swedish Environmental Protection Agency (EPA) sums up the Right of Public Access in the phrase ‘Don’t disturb – Don’t destroy.’

The Swedish Freedom to roam in practice

It is somewhat more detailed in its own section of the law. Breaking it down, here is how it goes:

Read more about what you can and can't do here

The right to roam in this country was something we had, but then lost in the late 19th century in big parts because of racism. In my previous blog post I have linked an Opinion written by Ken Ilgunas that I recommend reading, you can learn more about it there.

Based on the research I've done so far, there doesn't seem to be an established conversation or movement about the right to roam so far. What I have found is; debates about if this could ever work in this country today. I understand the arguments against it, but I would like to believe that it could work (of course, with some rules and guidelines, similar to the ones in Sweden).

Lets get the "Freedom to Roam" movement started here at 'allmansright'. Drop your comments below, I would love to hear your thoughts on the matter.

Be the first to know about our next drop and latest products, exclusives and offers! No spam, only the good stuff.